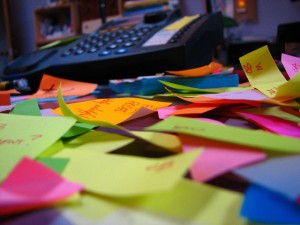 I am eligible to upgrade my 5S iPhone to a 6S. I know this because Verizon has helpfully sent me a reminder email about once a month for the past 18 months, mentioned it on my monthly invoice, and pointed it out whenever I had the occasion to call the support line. So last Saturday, on a whim I decided to drop by the local Verizon office to upgrade my phone. Because of the enthusiasm they displayed in their emails, I assumed this would be a quick and painless exercise. Sadly, this was not the case.

My timing was perfect because when I arrived, I was immediately assigned to a nice young man with blonde hair and a “we can do this” attitude. His name was Mike*. It was only after bringing up my account records that it all started going to hell in a hand basket.

“You have a very outdated plan,” Mike explained. “There are a few ways you can do this, but in order to get the best price, you’re going to have to upgrade your plan.”

Normally, this would not be a problem. However, last year after three months of groveling on my part, my sister finally agreed to add me to her family plan. And this is no ordinary plan. When it comes to pricing, it is the mother of all plans. Everyone in the family wants to get added, but because she has a limited number of users, there is a waiting list. I had to wait until one of her daughters foolishly decided to go get her own cell phone account, then I made my move. Once she finally let me join, my monthly bill for the exact same services from the exact same provider (Verizon, you should be ashamed), when from $140 to $25 a month.

While the helpful Mike explained his recommended changes, I went into full panic. “You don’t understand, that’s impossible,” I told him. “My sister owns that plan and I’m just a guest. Do you know how hard it was to get added to that plan? She even inspected my old cell phone bills to make sure I wouldn’t hog up our data allocation and mess it up for the rest of the family.”

My words fell on deaf ears, however, because he was too busy calculating my different options. Armed with a pen, calculator, and a pile of yellow sticky notes, Mike started writing each choice on a different yellow square. By the time he was finished, I was looking at five different pieces of paper, all lined up in front of me., and all with final numbers that were much larger than $25 a month. Then he started talking.

Do you remember the old Charlie Brown cartoons on TV? Remember that whenever an adult spoke, you never heard actual words, you just heard a sort of weird horn sound, “ruh ruh ruh ruh ruh”. That is what I heard as Mike went through his various calculations. I felt the same overwhelmed feeling I used to get when I was taking my calculus class back in college and was expected to actually understand how all that horrible stuff worked.

As Mike went over my options, all of which required a change in our plan, I had visions of the entire family inviting me over for an “intervention” one Sunday afternoon. Led by my sister, I would be forced to walk down the gauntlet while each member took a turn at hitting me on the head with their cell phone.

Because of his sincerity, and the obvious hard work that went into figuring out all these yellow sticky options, I waited until Mike finished explaining the last calculation. Then I told him I’d have to discuss it with “the family”. He held out the stickies as I started walking to the door. I didn’t even make eye contact, but fled to my car holding my 5S iPhone tightly in my grip.

Later that afternoon I read on FaceBook (where I now get all my news), that Apple had announced an even better, faster, happier, change your life in a nanosecond iPhone would be released at the end of March. Called the “SE”, it is “reinvented from the inside out”, much like the various pricing plans that Verizon is offering.

I’ve decided to wait a bit longer for my upgrade, and then bribe my sister to go into the store with me. Maybe Mike has saved the stickies, you never know….

*In retrospect, I am pretty sure that the moment Mike pulled up my account, large flashing icons appeared with red arrows and orange stars all pointing to the pricing and warning Mike that if he didn’t try to get us off the “Mother of all Plans”, he was going to lose a body part during his next review. For that reason, I have changed his name to protect him from any retribution on the part of the Verizon Mafia. 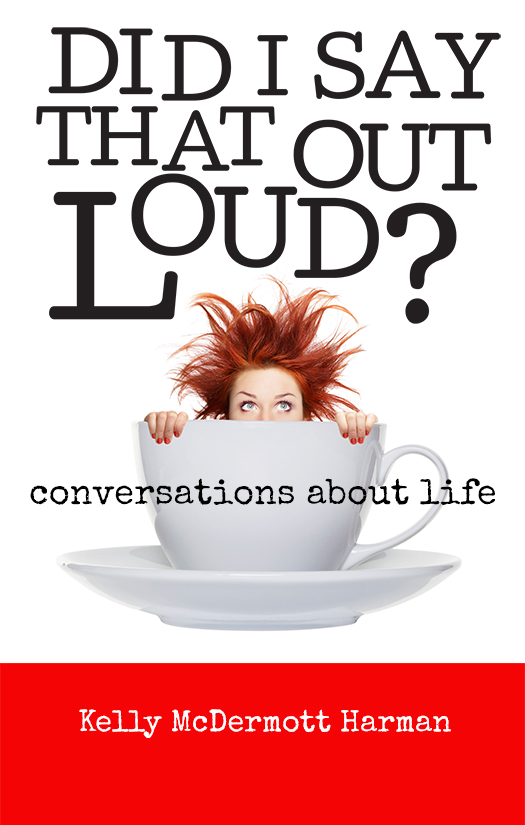